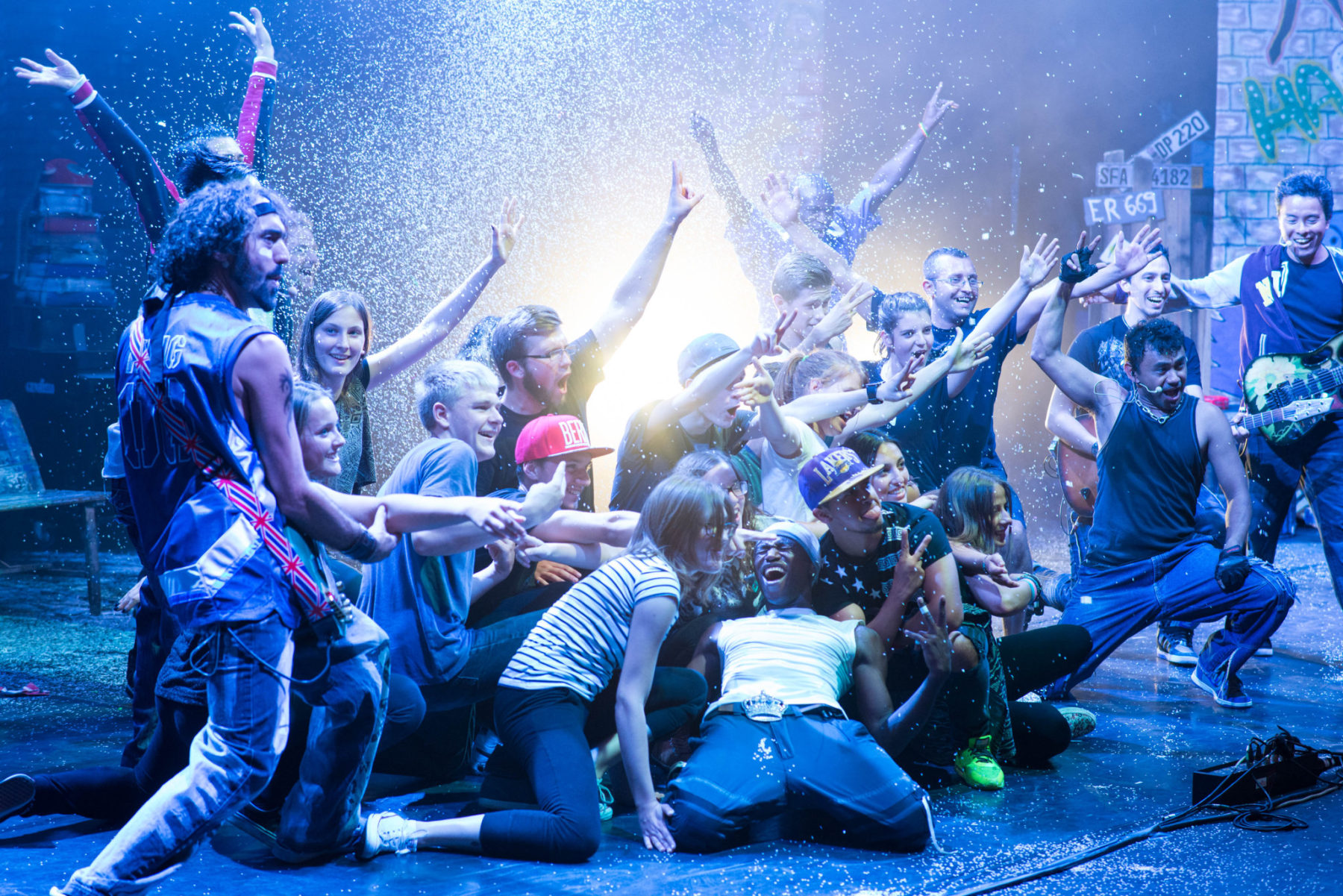 The Cross Cultural Youth Meeting was a cross-border experience which contributed to the youth in Europe growing further together.

In line with the spiritual and social-charitable orientation of this social pastoral youth network, about 150 young people from Eastern and Central Europe met each other in the social hotspots of Berlin, meeting homeless people, asylum seekers and street children face-to-face. Accompanying the week the “International Social Conference” on the subject of “Poverty Migration in Europe” took place in the German Bundestag. The hightlight of the “Cross Cultural Youth Meeting” was the musical „Streetlight“ which took place on Saturday 29th October 2015  and which was developed with the multinational Performance Group GenRosso (Florence). 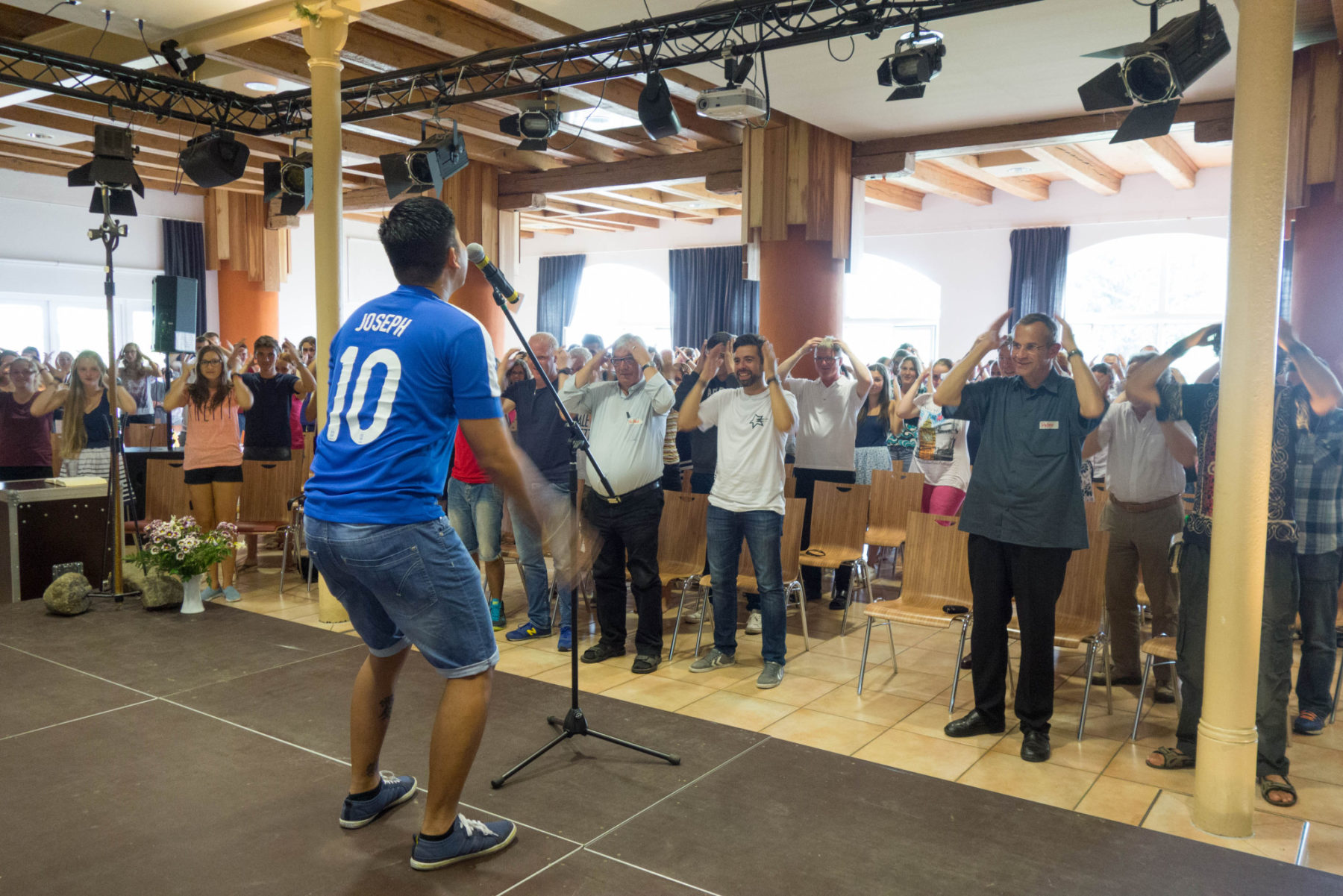 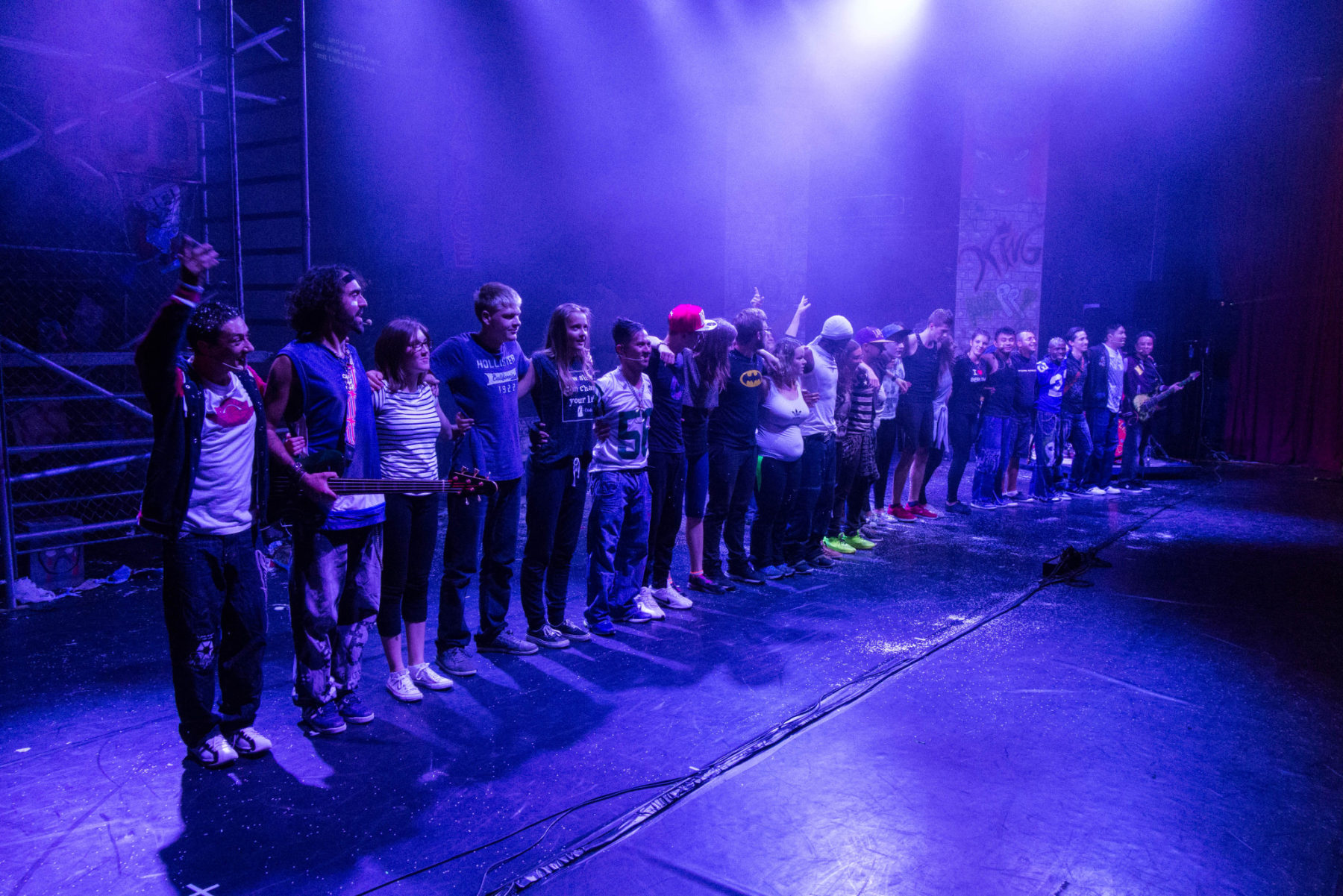 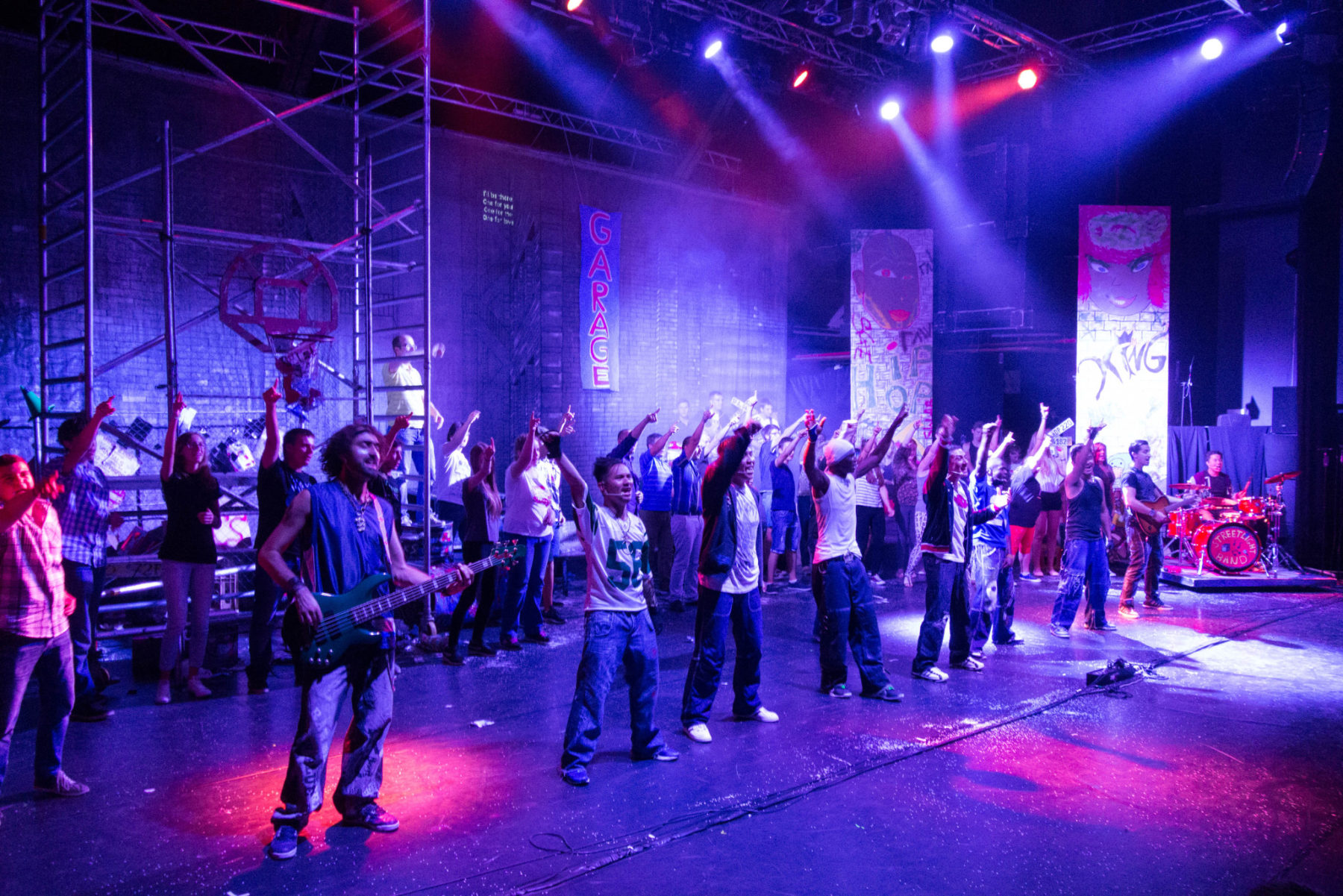 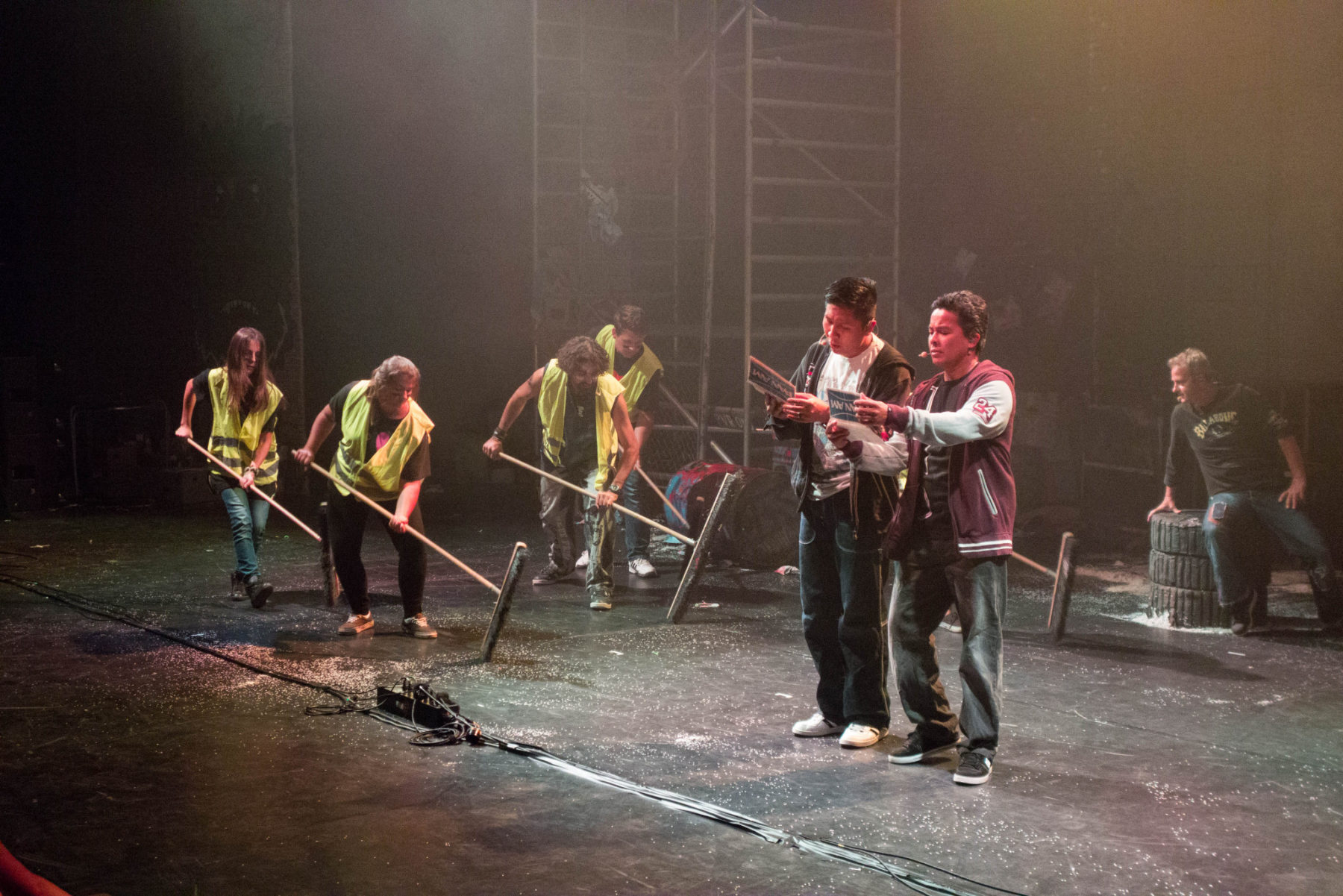 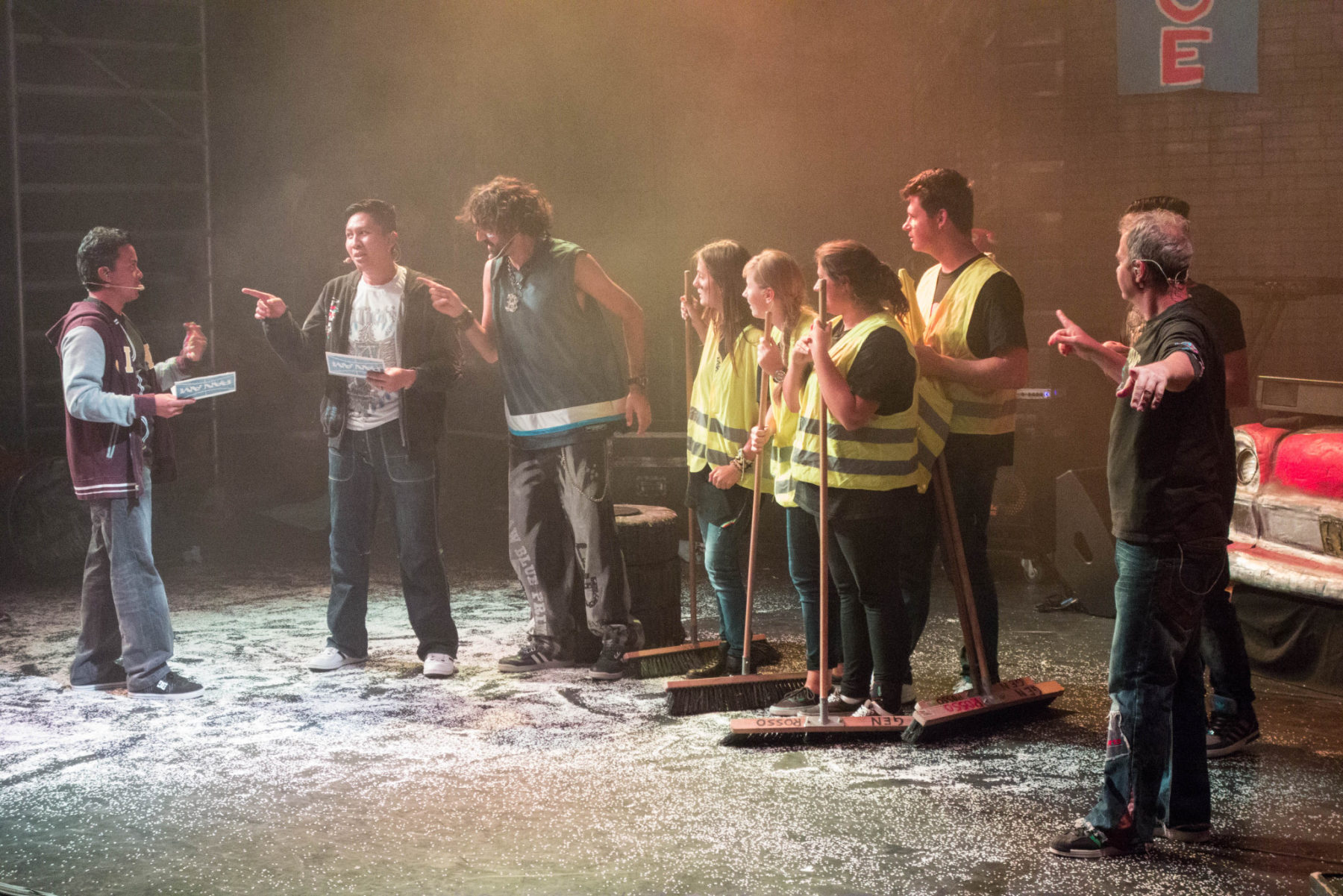 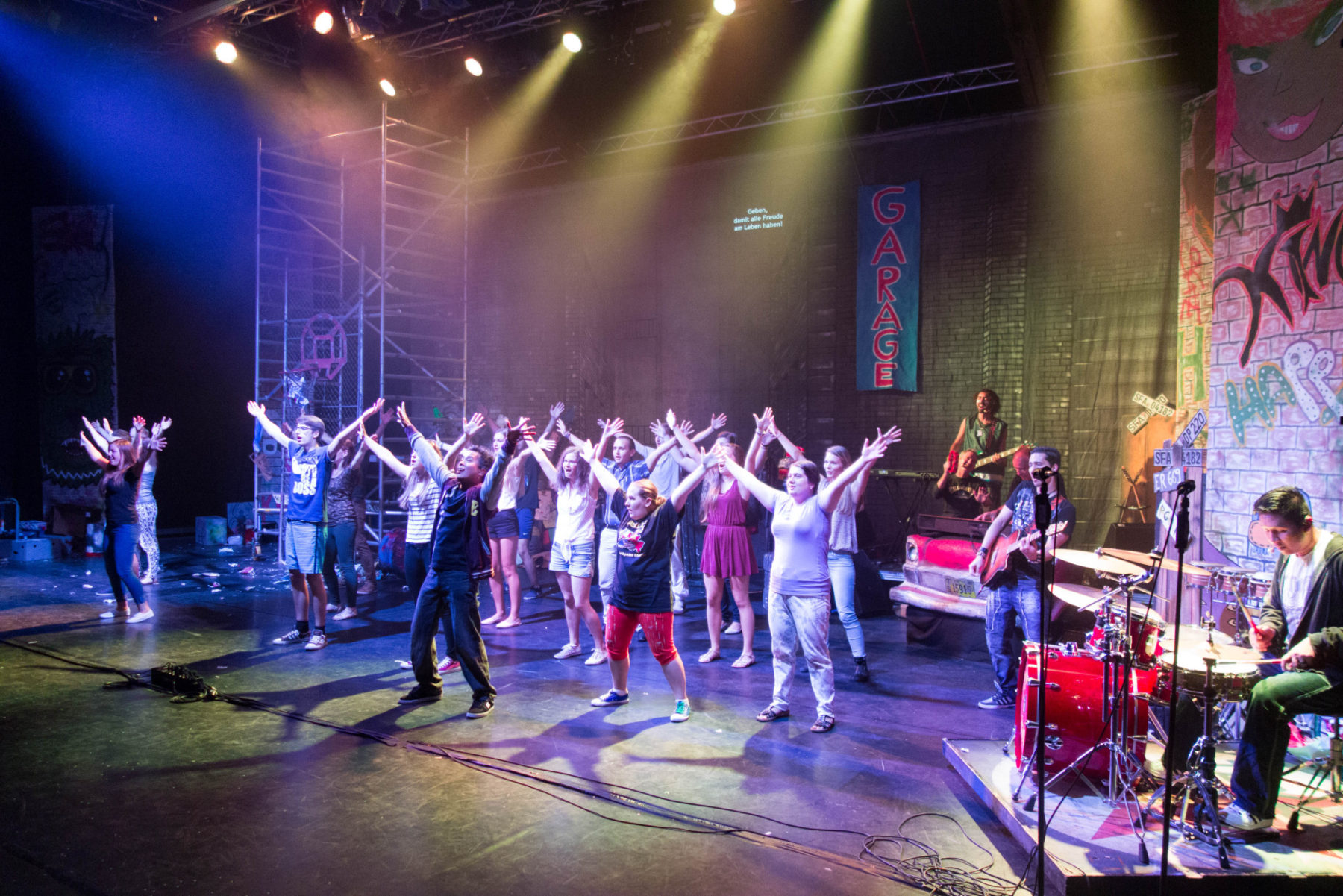 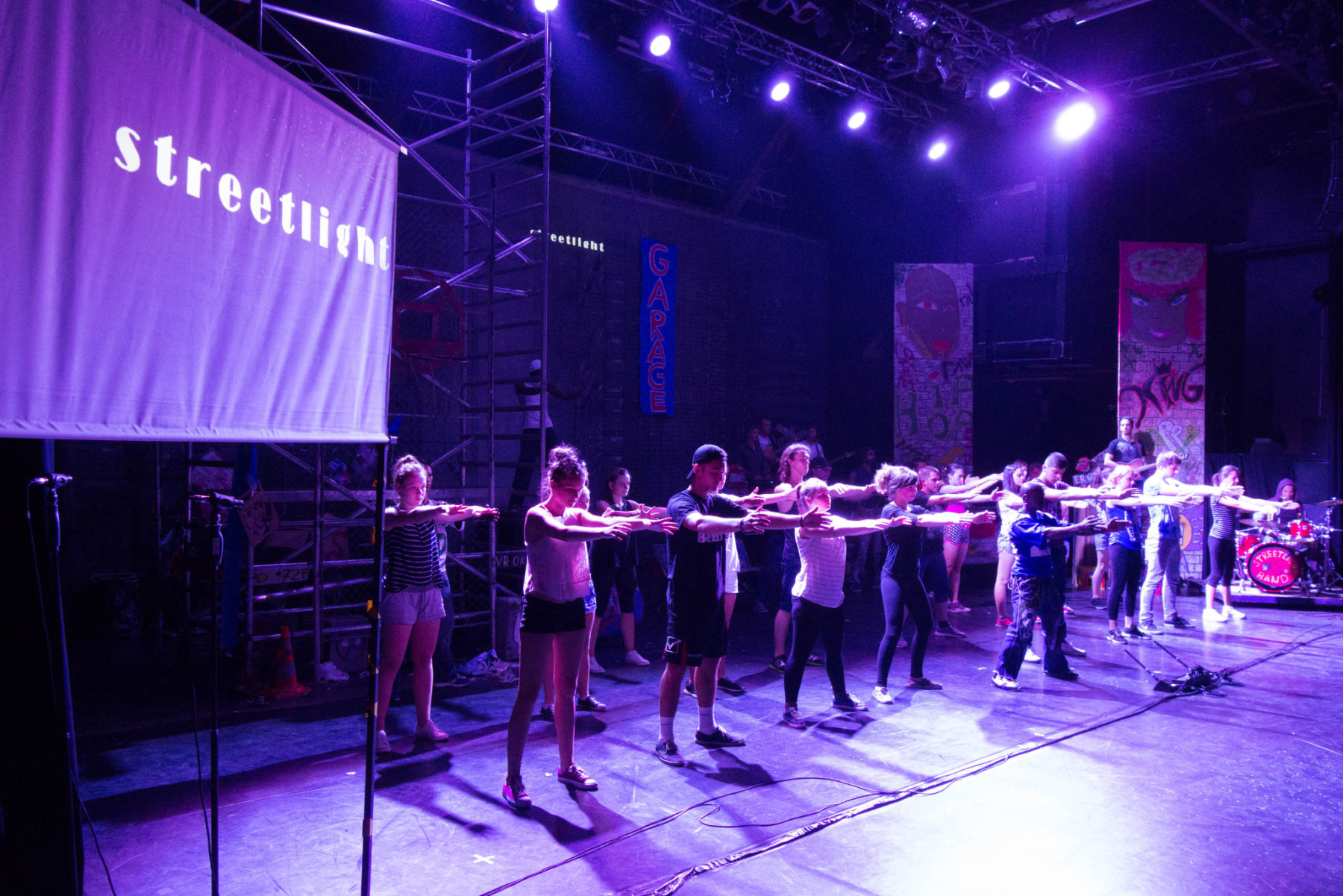 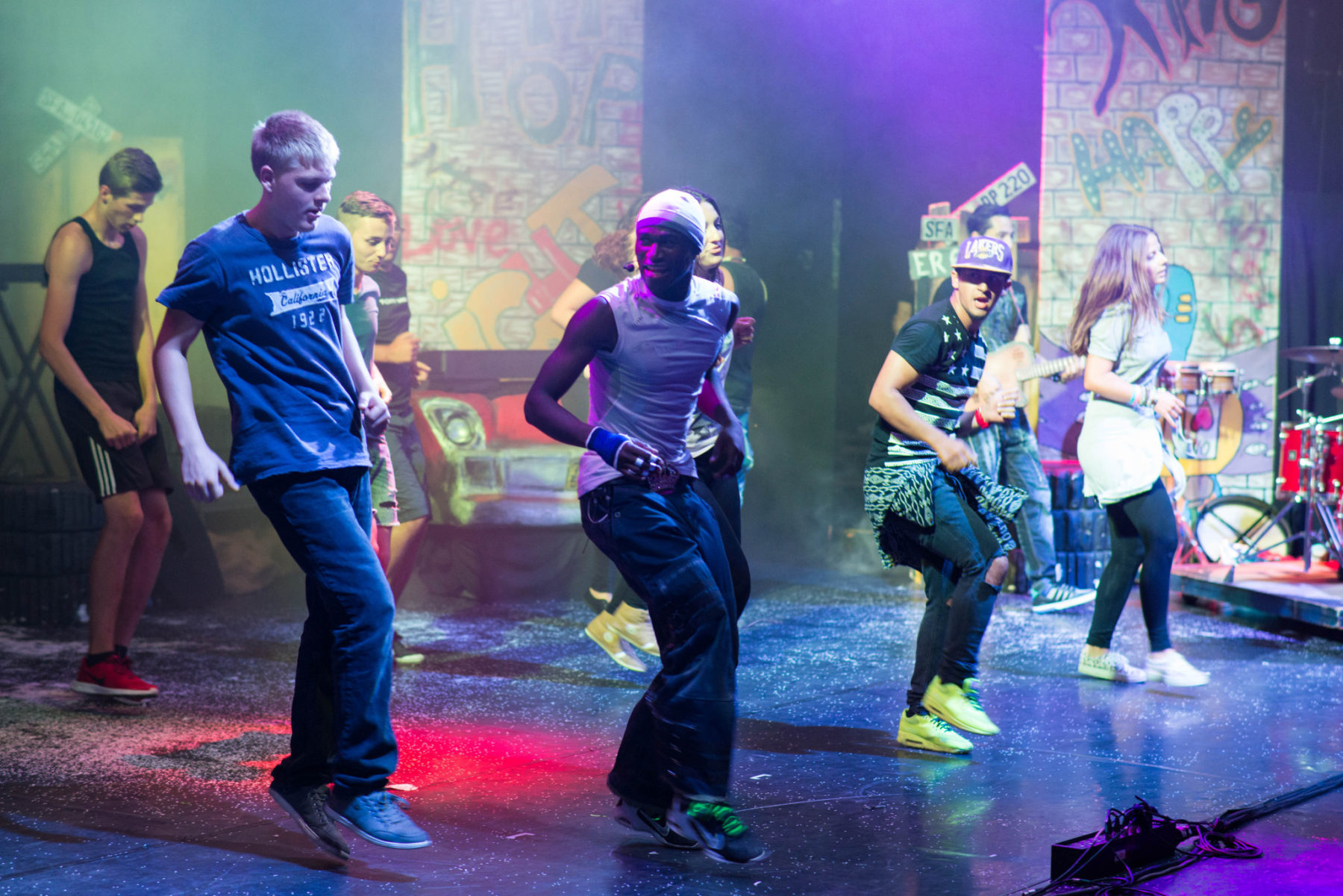 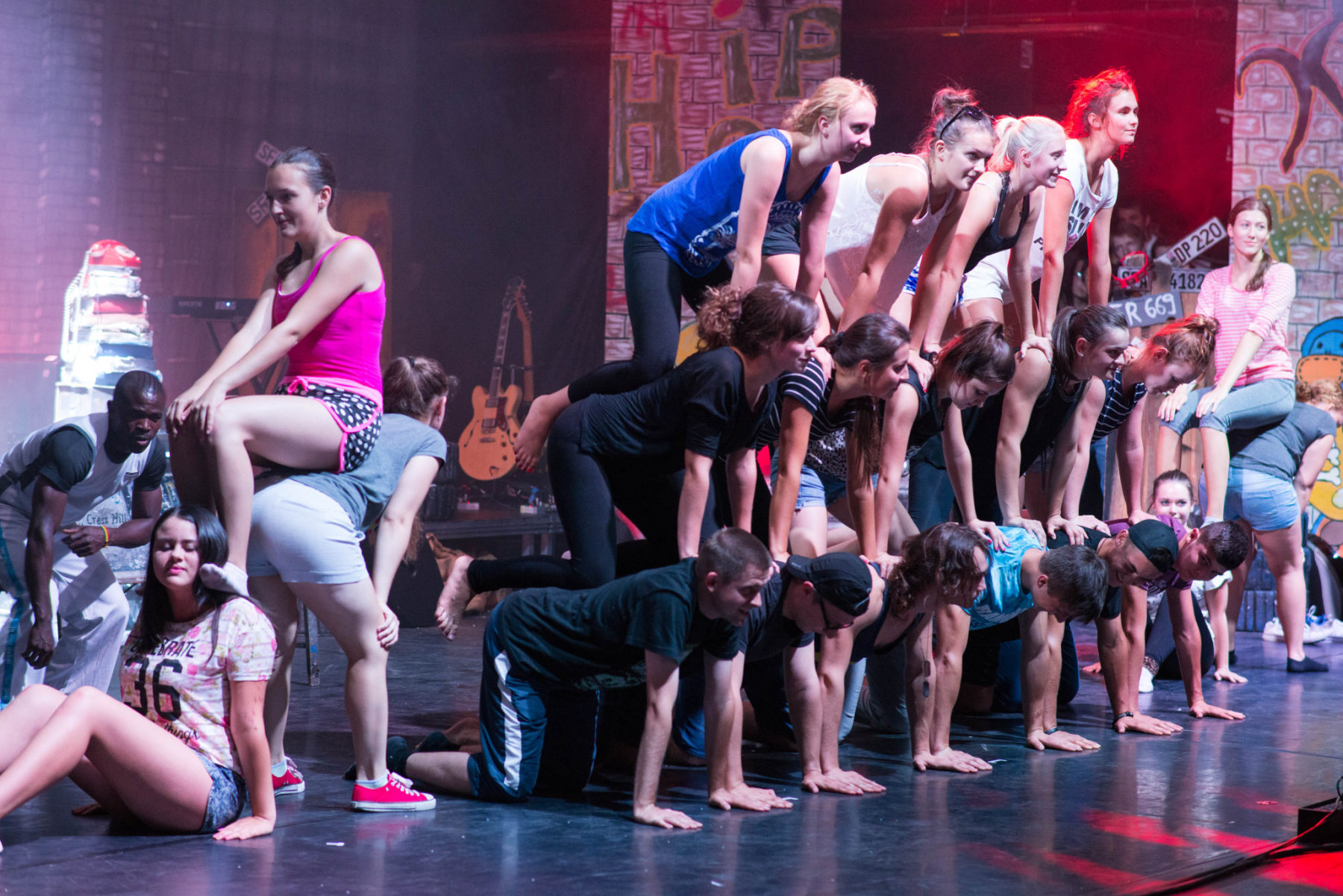 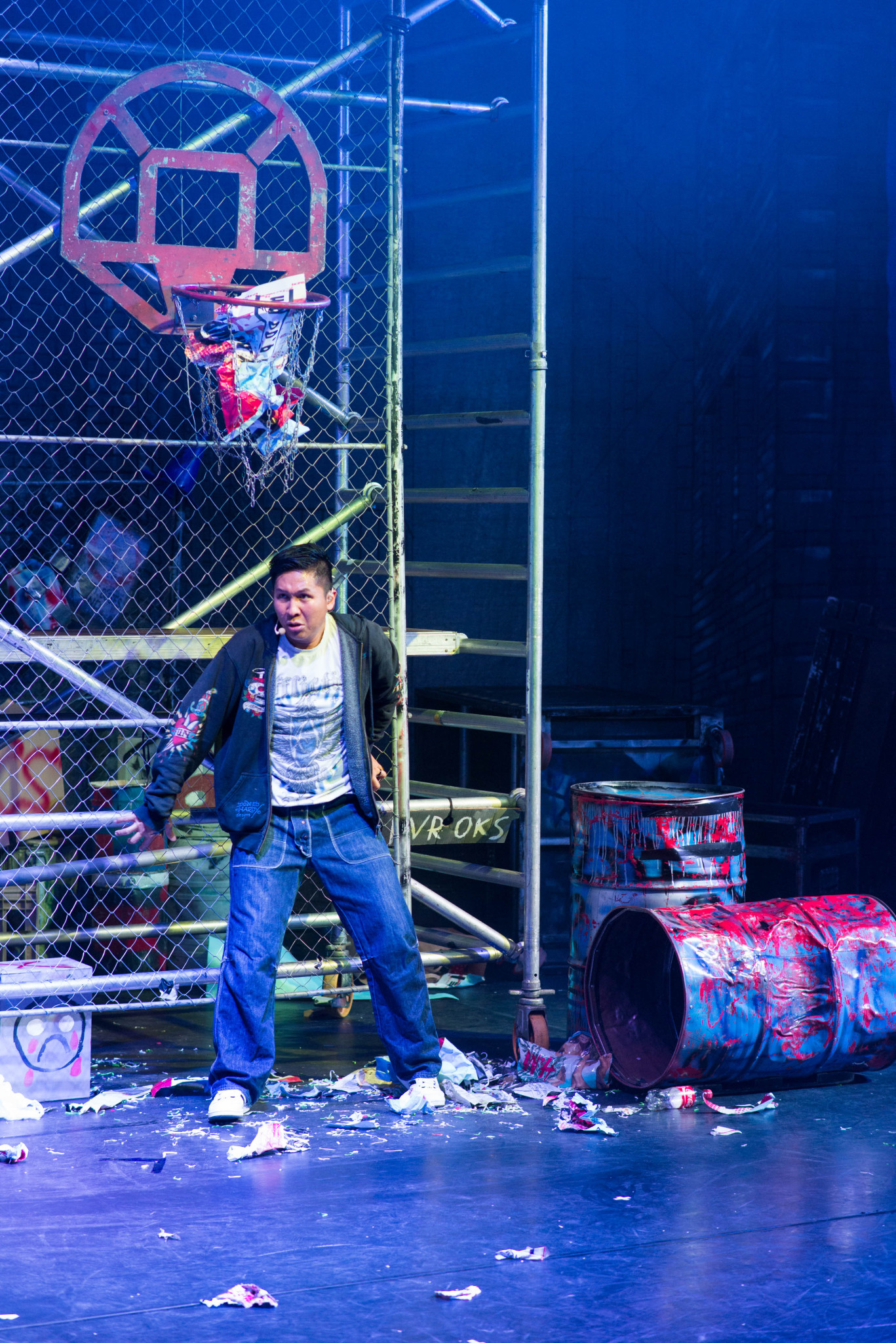 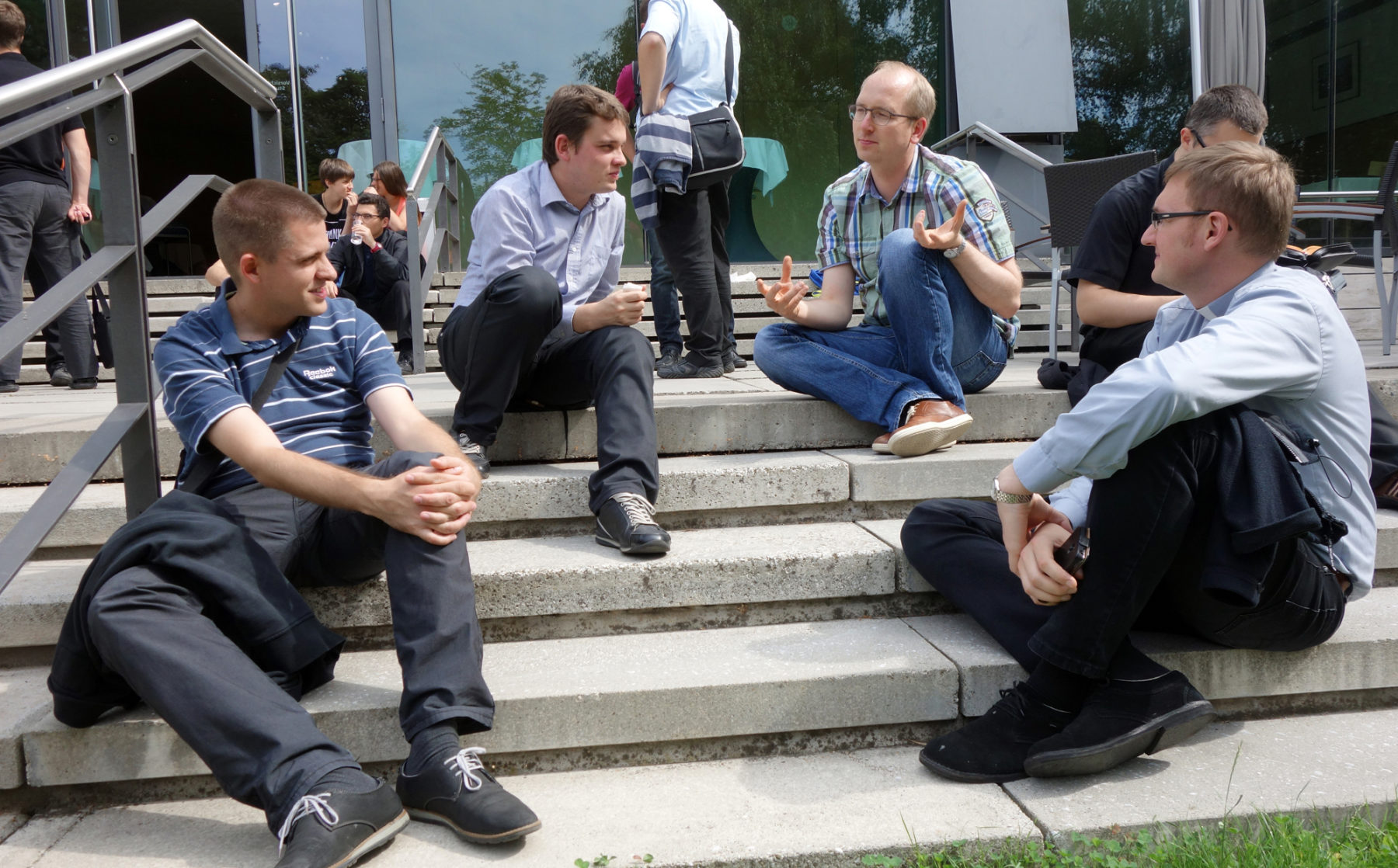 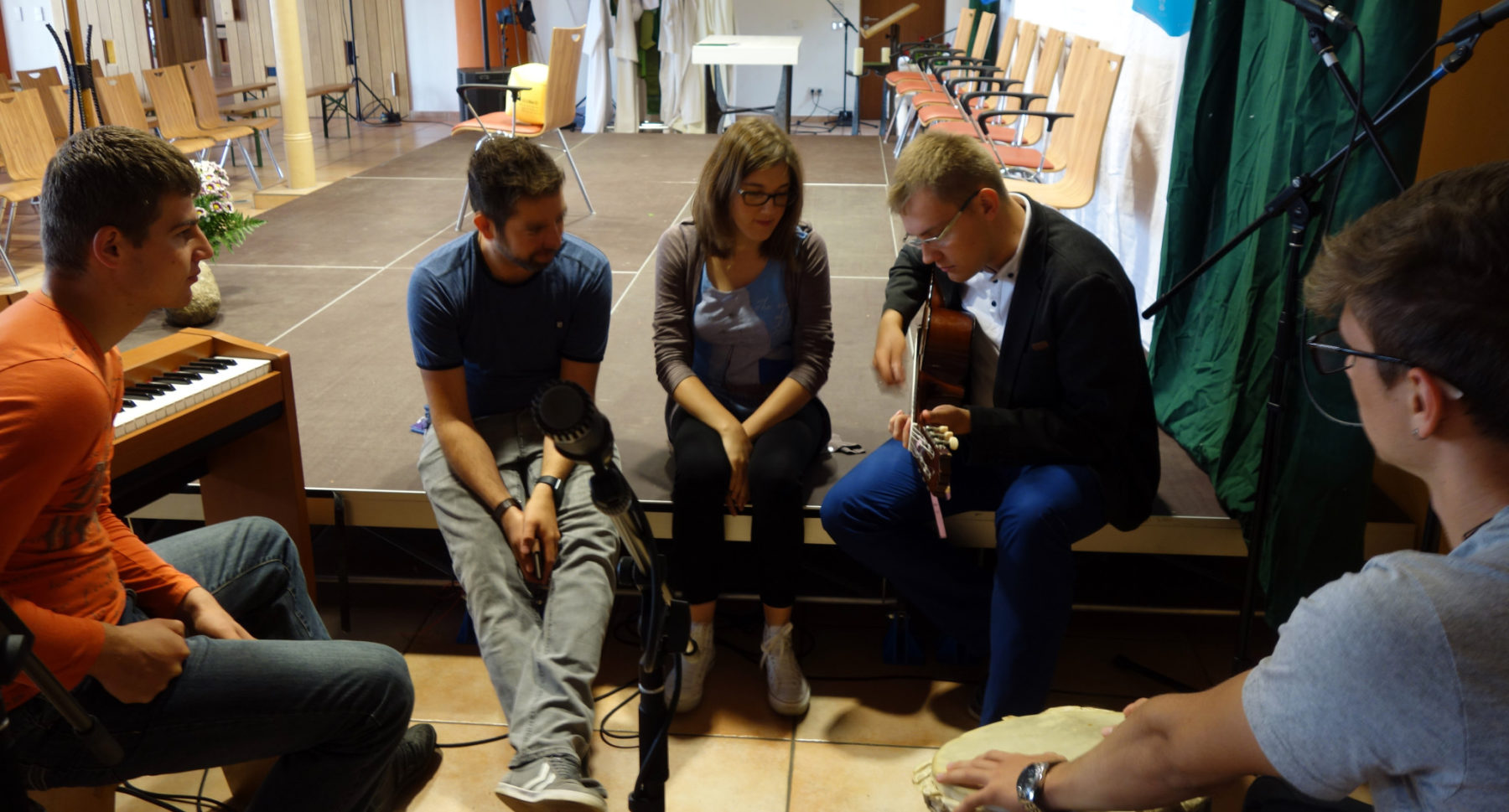 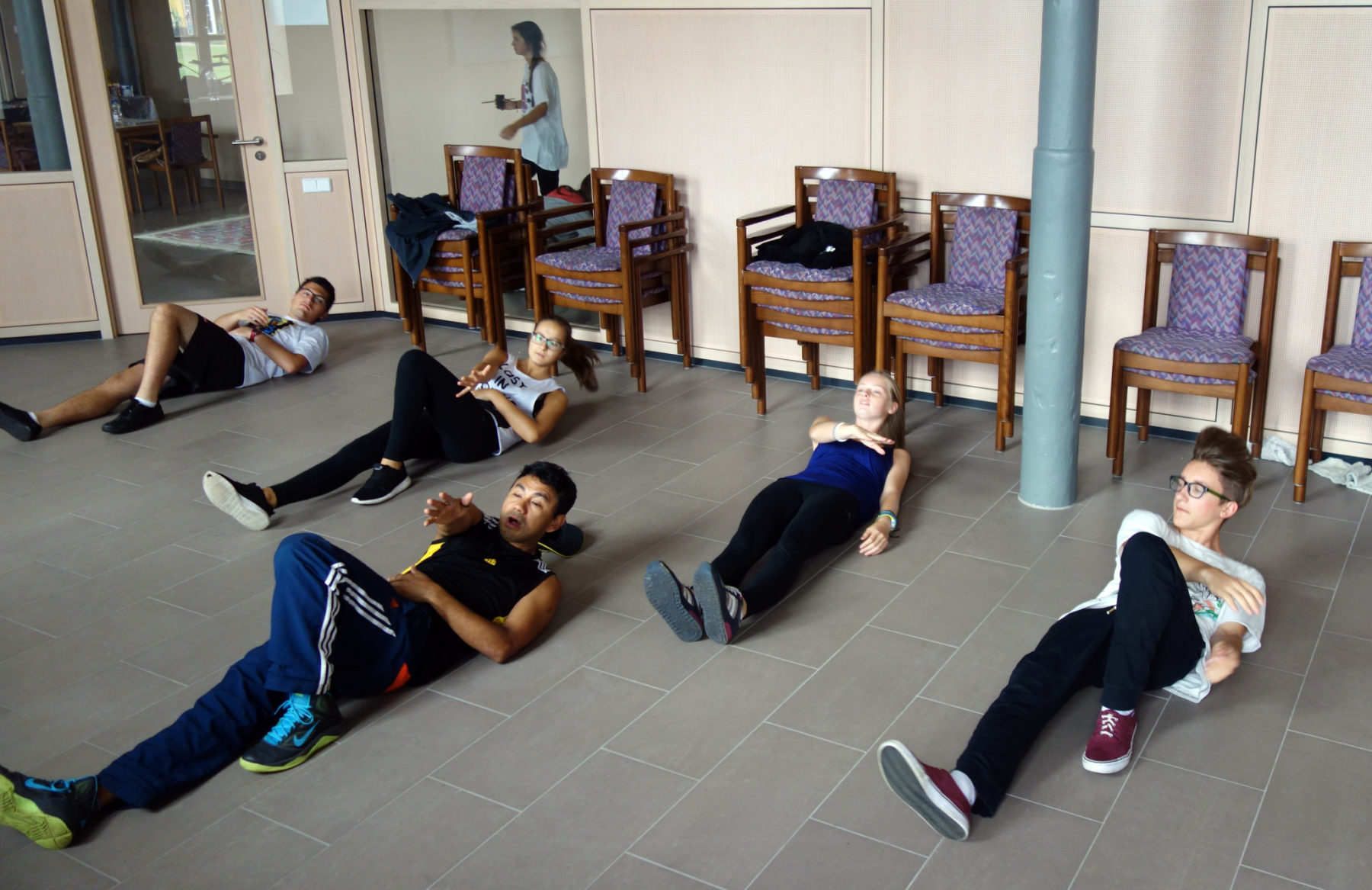 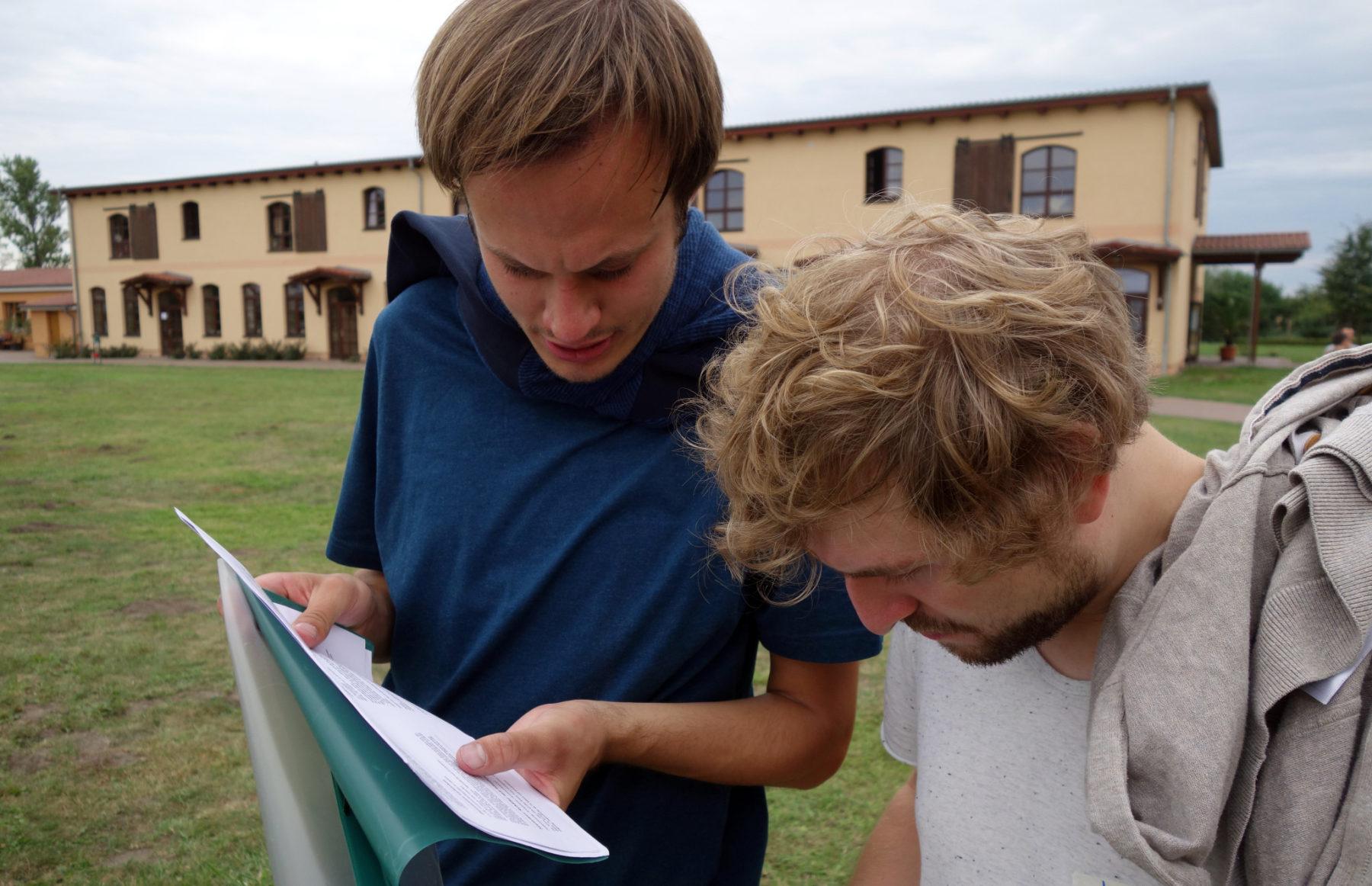 During indivudual workshops the participants together with the artists were able to try out dances, rehearse songs, construct the stage design and support the stagecraft. The result was an impressive musical which was presented by the young people tot he public in Berlin including the people they previously met at  the social hotspots in Berlin. Beside the trying out of artistic skills the cohesive experience of this project  was the most important issue, which  already excited and moved so many students from all over the world before.

“It was a lot of fun. I got to know the strong company of a group and also got to know myself in a new way. Nobody can take away these experiences from me!” (Project participant of the youth musical Streetlight)

The project was supported by: