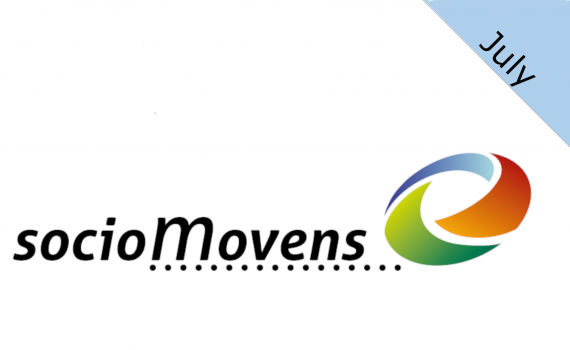 “Made to be played!” (After the song by Gen Verde)

Seek to save the Unity of the Spirit

After an exciting football game, it is often analyzed which players deserve special credit for the victory, who were the “playmakers”. However, the scorers themselves often say: without the cooperation of the whole team their success would not have been possible. Only if a player constantly pays attention to where his teammates are standing and has open eyes for the whole of the game, he moves forward. You could almost say that he plays well only if he lets himself be played by the rhythm of the game and his colleagues.

I think that’s a nice analogy to our everyday life and to our coexistence: we can only achieve the real good if we allow ourselves to be addressed by others and have open eyes and wide hearts for them. Only then does a creative “interaction” arise: the hardships and worries of life keep their seriousness, but if we share them and carry them together, they may lose their horrors.