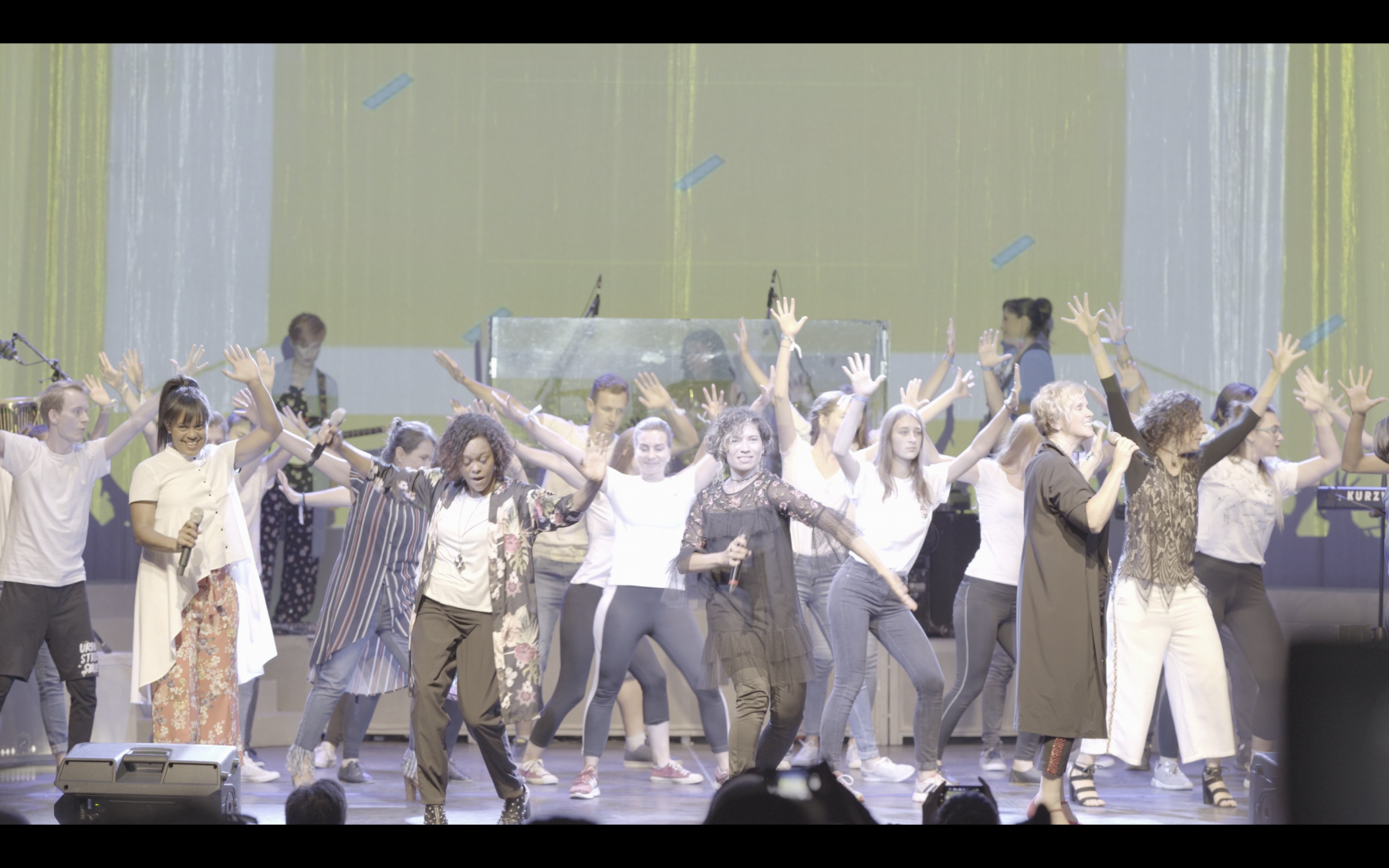 Sommer in Budapest. Here, in the metropolis of east-europe, young people from different countries met for six days. Young people from Croatia. Poland. Romania. Slovakia. Ukraine. Hungary. And from Germany. The youth of middle- and eastern european countries untied. But what had happend?

Under the topic “Compact for Europe” an international youth meeting took place from 12. – 17. of August, organized by socioMovens and the Kommende Dortmund. All of the 120 young adults were former participants of the socioMovens project weeks. While they were sensitised for the social problems of their countries and their practical solidarity and social engagement was stimulated during these project weeks, the international connection and installation of an international network was the heart of the Compact for Europe meeting.

What did precisely happend there?

Together, as a community, the young people visited socially disadvantaged areas and discovered the social problems of our society on their own. Together, they thought about how to solve these problems and they learned what they can do one by one. Furthermore, they took part in multidisciplinary, artful workshops which promoted their self-development.

Was was the highlight of the international meeting?

The workshops were the preparation for the common concert START NOW with the international performance Group Gen Verde. The concert was performed on Thursday, the 16. of August, in Budapest. The concert was the highlight of the whole week. But much more special are the friendships beyond national borders, which were built during this weeks.

Was Compact for Europe the first meeting of this kind?

No! Already in 2015 there has been a big meeting in Berlin with former projectweek-participants. In some years there should be the next meeting. Besides, the project in Budapest was supported by Malteser Hungary, the Caritas organisation Hungary, the Fazenda da Esperanca and by the Kommende-foundation beneVolens.

Furthermore you can find here the offical press release (in german!)

In some days more pictures, impressions and a video of the week will follow.