The chemistry companie Evonik, which is located in Essen, supports socioMovens in their effort to carry out project weeks in mittle- and eastern european countries

The Fazenda da Esperanca is an christian organisation which helps addicted people to become clean again. The Fazenderos often join our project weeks and give spiritial impulses.

The youth-foundation beneVolens organises educational projects for young people near Dortmund. Until the foundation of socioMovens back in 2014, the european project weeks were part of the beneVolens.

The Konrad Adenauer Stiftung supports SocioMovens in their effort to run project weeks in middle- and eastern european countries. 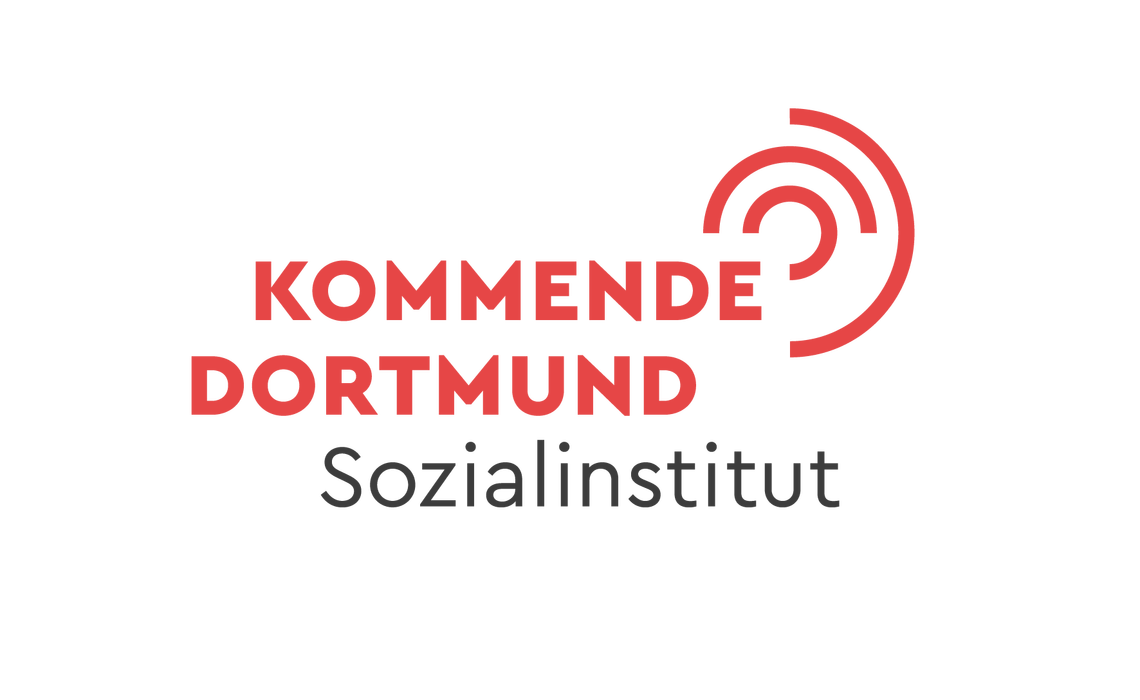